With over 118 years of experience, we are the most established and a leading global authority in the industry, solving the most complex transport-related engineering problems with innovative solutions that drive efficiencies and improve productivity for clients around the world.

How we fit with your company

Whether you’re looking for a comprehensive range of services, or just need consulting advice on improving your company’s productivity, you can draw on the wealth of our engineering experience with confidence to provide the service and solution that’s right for you.

Every company is unique. Every solution is unique. To ensure you receive the best advice for your needs, we conduct a thorough audit and analysis at the outset of every project to ensure we truly understand the problem to be solved. From here we provide you with the best options and our recommended solution. Our expertise in “design to build” ensures that we provide you with technologically advanced yet commercially practical solutions that deliver against your objective, timeframe and budget agreed.

Our OPTIMIZER program, the foundation of every project we deliver, ensures the most efficient and effective outcome possible every time whether it’s a design or manufacturing project, forensic investigation or on-site productivity consultancy.

That’s our promise and our difference.

The principals of Smith Global bring over 60 years of experience in innovative design and manufacture. We use rigorous and technically advanced methodology to evaluate and design solutions to meet your needs.

The key to successful projects is the identification and involvement of key stakeholders. We ensure that all parties are kept fully up to date throughout the project, our interactive communication is embedded in all key stages so that all parties remain committed and engaged throughout.

Our extensive network established over 100 years in business with numerous suppliers and authorities, locally and internationally, means we are able to select the right partner for the project to meet your needs and extend the role of traditional engineering consultancy through to manufacturing support and single point of contact project management to deliver exceptional value.

Our proprietary OPTIMIZER program, central to every project we deliver, ensures the most cost-effective outcome possible every time, whether it’s a design and/or manufacturing project, forensic investigation or on-site productivity consultancy.

Unlike many traditional engineering consultancy firms, our extensive manufacturing experience through J. Smith & Sons means that we also design with optimal efficiencies in manufacture as a central focus of the business.

We have extensive experience solving real-world engineering problems across multiple industries, with a proven record for innovative designs. Our designs have won several awards for innovation, safety & productivity.

With such a long history in the industry, we are THE Go-To company for regulatory compliance on transport-related matters. We have the people connections and networks, as well as a comprehensive understanding of the processes involved to give our clients the confidence in navigating this potentially challenging area.

We have successfully completed projects in six continents:

This global reach and experience has pushed us to the edge of innovation in finding solutions that cater to a diverse range of challenging environments and circumstances.

Smith Global lead the industry with their innovative solutions. 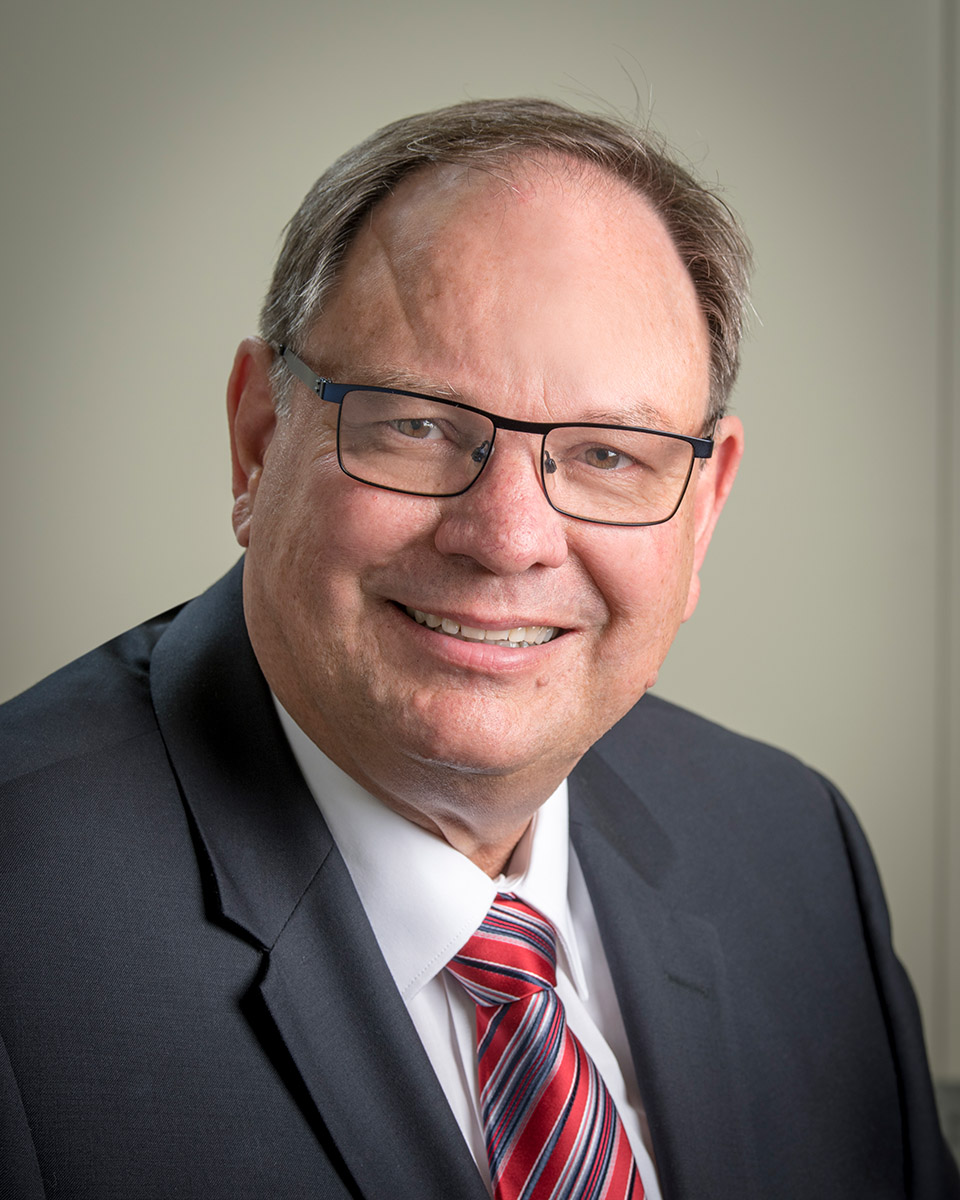 Kerren is one of the world’s leading experts on mine haulage, transport productivity and heavy vehicle engineering.

Kerren is the Managing Director of Smith Global Pty Ltd, an established engineering consultancy business that has been advising some of the world’s leading companies spread across six continents in mining, heavy haulage transport, materials handling and sugar industries spanning more than four decades.

Since1975, Kerren headed up Production before being appointed Managing Director of J Smith & Sons Pty Ltd in 1993, building on the Company’s reputation as an innovative and leading global transport and mining equipment manufacturing business.

Under Kerren’s leadership, the Company has earnt the respect of some of the largest companies in Australia and around the world, like TOLL, a global logistics network ….

Kerren has been instrumental in leading the team at Smith Global to design and manufacture a number of award-winning innovations for their clients including;

This experience and expertise gained has made Kerren a leading global authority on forensic engineering for the transport and mining industries and has regularly provided consultative services including expert witnessing for the mining, heavy haulage, materials handling and sugar industry.

…..and his love of Cricket! 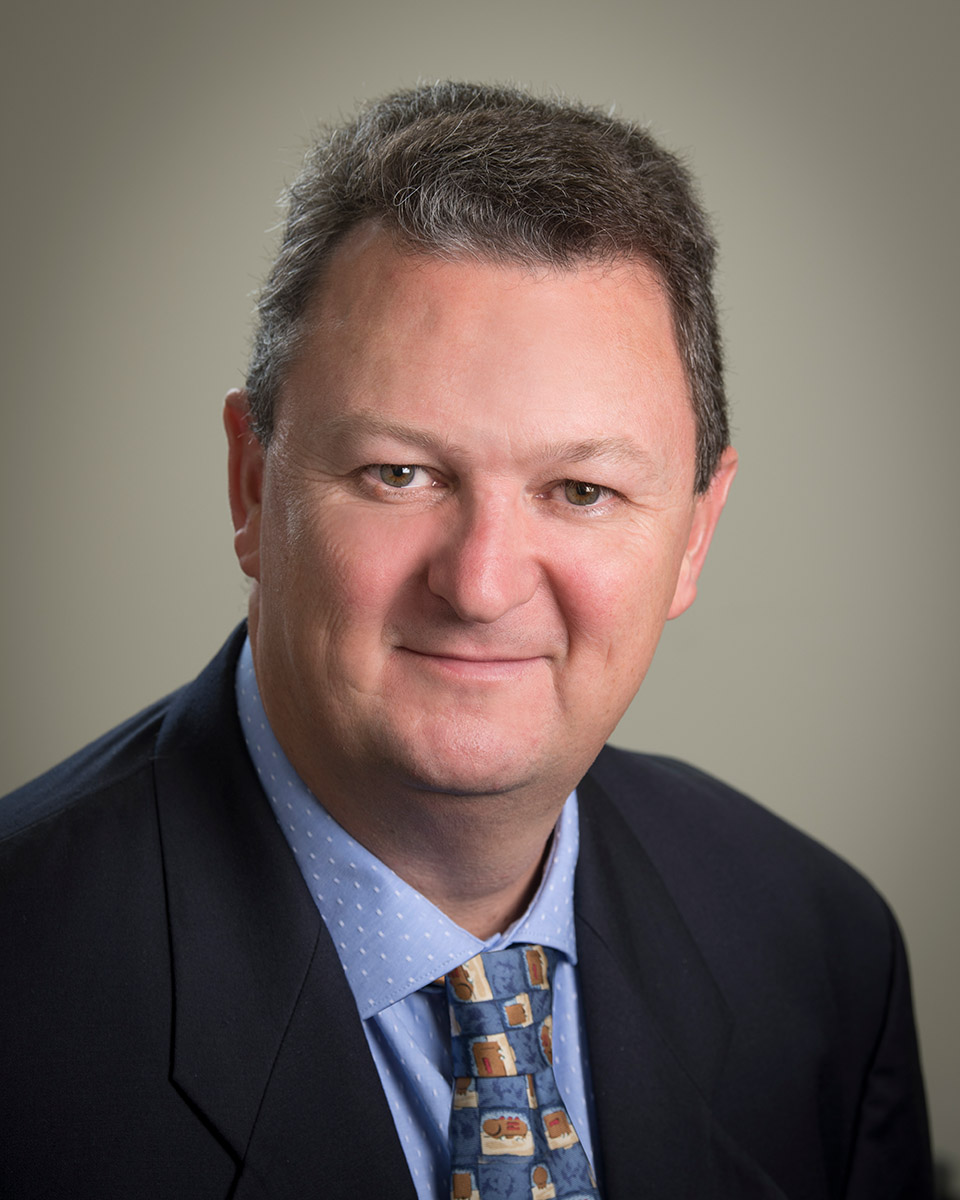 Kevin is one of the world’s best mine haulage and heavy vehicle engineers and transport productivity consultants.

Kevin is the General Manager, Engineering at Smith Global Pty Ltd, a globally reputable and established engineering consultancy that has been advising some of the world’s leading companies spread across six continents in mining, heavy haulage transport, materials handling and sugar industries for more than two decades.

Previously Kevin was the Engineering Manager for J Smith & Sons Pty Ltd, which had built its reputation since inception in 1900 as an innovative and leading global transport and mining equipment manufacturing business.

Kevin has been responsible for the development of some of the world’s most advanced highway and mining heavy vehicles.

He has earnt the respect of some of the largest companies in Australia and around the world, like TOLL, a global logistics corporation…..

“ an immensely experienced team that delivers rigorous reports on our entire road haulage system and equipment leading to an increase in our productivity of operation”.

Kevin is a world-class engineering innovator, capable of solving some of the most complex engineering problems to drive productivity gains for clients and a lead designer for some of Smith’s award-winning innovations;